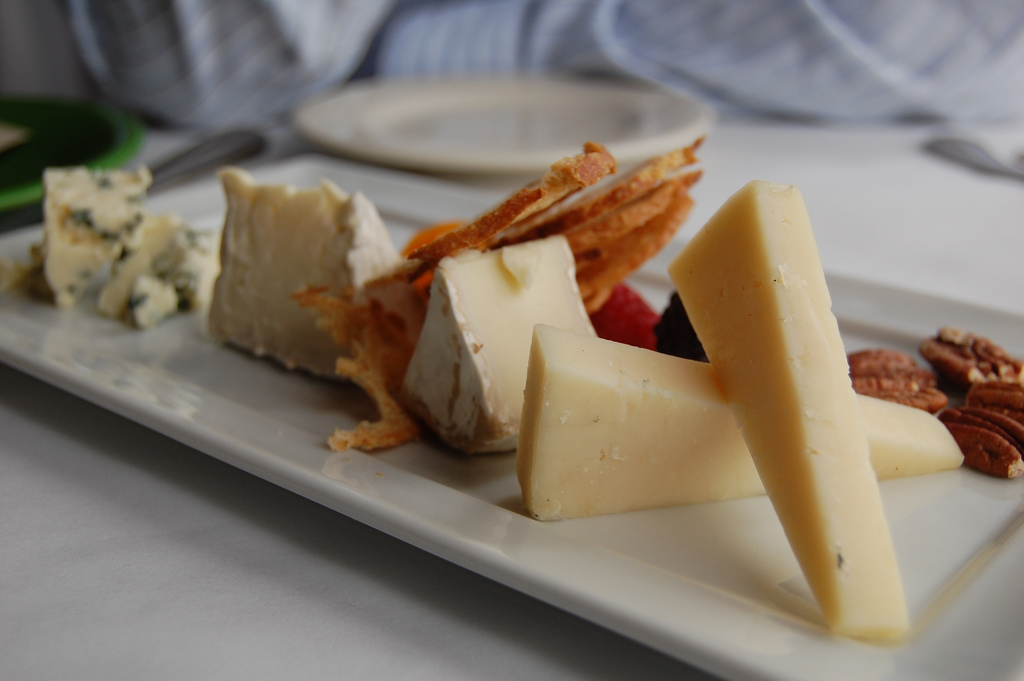 Originally a farm kid from Oregon, I migrated down to the hot Texas landscape in pursuit of a beautiful girl I met in college. Her name was Jennifer, and we met at a house party our junior year at Oregon state. I was majoring in Agricultural Sciences, with the intention of returning to my family’s dairy farm on the coast after graduation. She was originally from Fort Worth, but went all the way to Oregon for school to escape Texas and follow an older to the West Coast. After that first night, we were inseparable for the remainder of college. However, after our senior year, she was homesick and like most Texans, thought that there was no better place on earth to be. So she packed up her apartment, and we said our goodbyes.

A few months after graduation, she was back in Texas, and I was miserably overseeing operations at the family farm. One day, I announced to my family that I was headed to Texas to propose to the girl of my dreams, and that I might not ever return. Initially shocked, they were in the end supportive, and 6 short months later, Jennifer and I had a backyard wedding at her parent’s ranch outside of Fort Worth. At the time, we were so excited to get married that we hadn’t really thought through things like the importance of jobs and where we were going to live. I found a job as a ranch hand in Weatherford, TX, and Jennifer got her real estate license and started working with her dad’s real estate brokerage.

With my background in dairy farming, I always knew I wanted something of my own, and one Sunday afternoon, when we were coming back from a trip to the Frio, we stumbled upon a goat ranch for sale. The farm house was in great condition and there was plenty of land to grow the operations. With our normal spontaneity, we put money down (thanks in large part to her parents) and signed the contract to buy a 100-acre goat ranch. Initially, we sold our goat milk to other goat cheese makers, but after years of experimenting, we are proud to now make our own craft goat cheese, simply called Country Cheese. We’ve expanded the operations, buying up parcels of adjacent land as they come available, and are experimenting with monetizing the land in more creative ways, like working with oil and gas companies to extract and manage mineral resources.

Our daughters Sydney (8), Madison (6), and Ella (3), love living on the farm. I’m happy that I’m carrying on the family legacy of farming, even though for the moment, it’s not with dairy cows. In our spare time, we love hitting the road in our Airstream trailer, having games nights, and occasional trips to the Texas Coast. 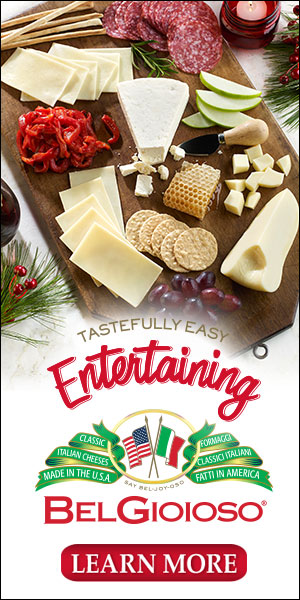